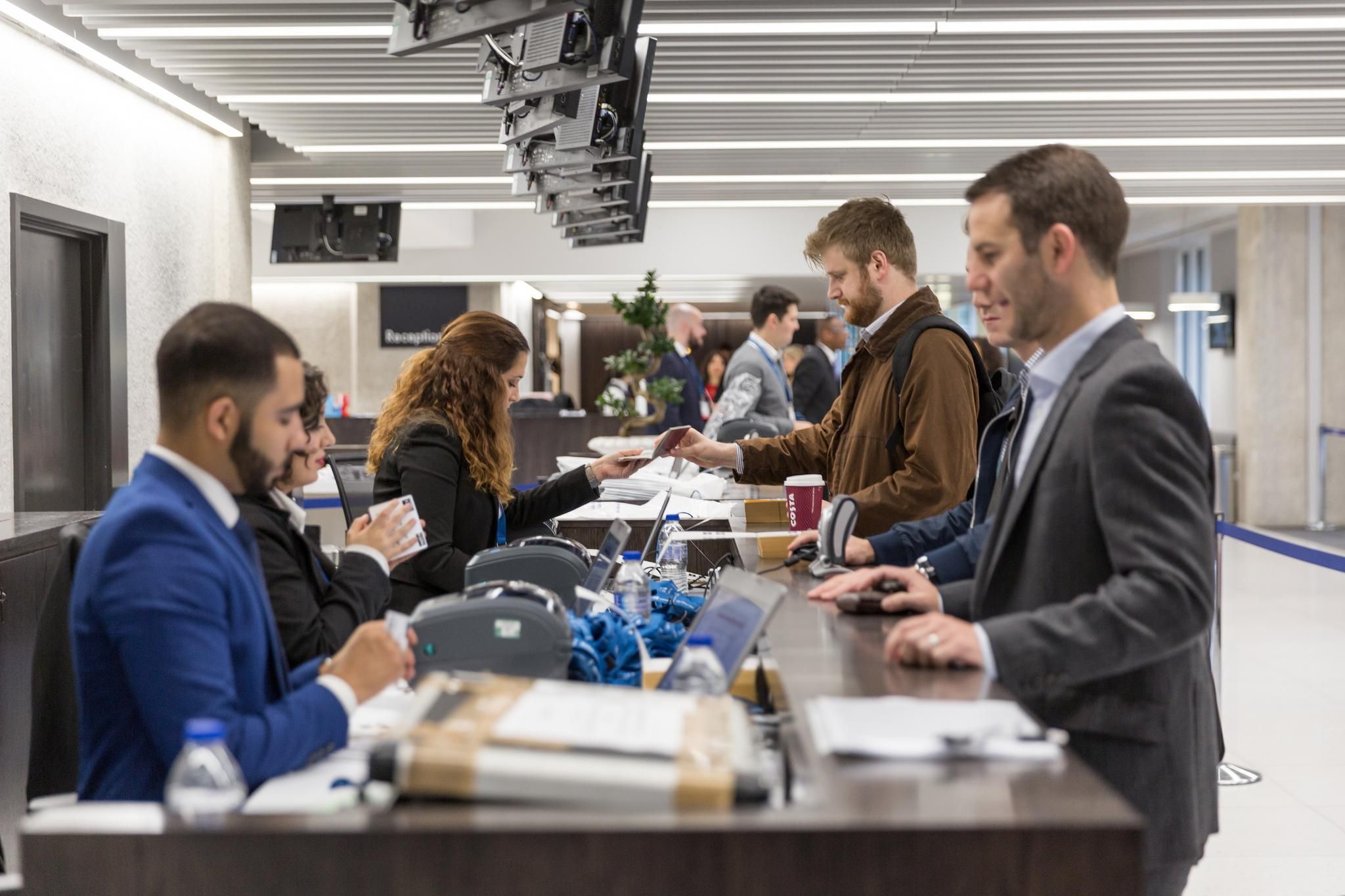 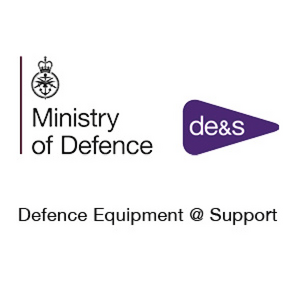 DE&S is the “Force behind the Armed Forces”. It buys and supports all the equipment and services for the Army, the Royal Navy and the Royal Air Force from fast jets and ships to the clothes they wear and the food they eat with a £14 billion annual budget.

As part of the Ministry of Defence, DE&S employs around 12,000 people around the UK and overseas including 3,200 engineers who carry out exciting and interesting jobs working on projects such as the Queen Elizabeth-Class of Aircraft Carriers and the F-35 Lightning II aircraft programme.

Register to attend the EXPO

Register for the EXPO's and be kept up to date with all the new exhibitors as they book.

Not able to make this event? Sign up for alerts